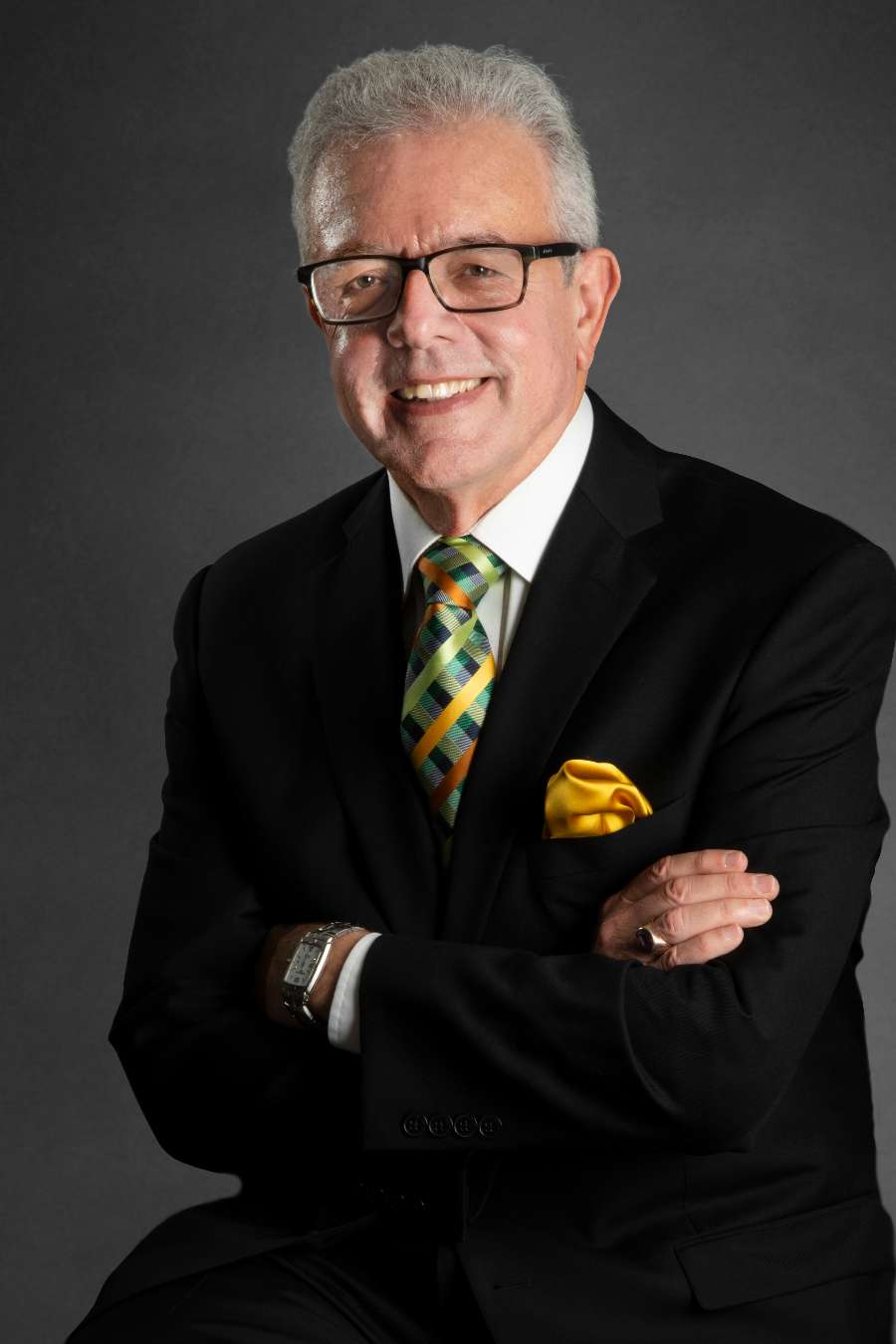 Learn From My Experiences

Learn From My Experiences is a collection of essays penned by the author Norman B. Gildin who offers professional fundraisers, lay leaders, volunteers and the general public his perspective and the benefit of nearly four and a half decades raising more than $93 million for nonprofit organizations.

Each chapter tackles a different fundraising topic and addresses techniques and methodologies considered best practices in the field of Development. There also is a special section whose focus is possible outcomes of the Coronavirus COVID-19 pandemic on fundraising.

The author hopes that readers will learn important lessons from his decades of experience that can be practically applied today. In his words, “These essays are opportunities on how to best approach donors for major gifts, conduct special events and design and establish many programs to raise money for nonprofits.” With more than 1.6 million nonprofits in the United States, there is something here for everyone.

This book is meant to be an easy read.  You can pick it up and read through the book, or just glance at chapter headings in the Table of Contents and read chapters that interest you. Simple.

This book is intended to help not only Development professionals, but also lay leadership, volunteers, and even the public, which are involved in fundraising. Is it an exhaustive description of every kind of fundraising?  No, but it does address the major categories of giving which are annual campaigns, capital campaigns, planned giving and endowment fund giving. Some more; some less. You be the judge.

Finally, the general public will find this book fascinating because everyone has a pet charity or project which they support or for whom they want to raise funds. It gives the novice and, even, the veteran fundraiser a taste of what it takes to raise money for a nonprofit organization. Through anecdotal stories, people will be informed, amused, surprised and taken by what it takes to support worthy organizations whose purpose is to help the less fortunate and vulnerable in society.

“Why Do People Give?”

What motivates you to get up in the morning? Your job? Family responsibilities? A game of golf or tennis? Everyone has something that motivates them to do what they do. This holds true just as well for philanthropy. People are motivated to give for a reason. They may not admit to it. But they are.

Usually when a donor connects with the Mission of a nonprofit, that’s all it takes to motivate him/her to give. You’ll hear someone say that it’s their “pet project” and this is because they feel close to the organization or identify with its services, staff or clients. Perhaps there is a history that connected them or their family.

In the Mishnah Torah, under laws of charity, the author Maimonides identified eight levels of charity. Each step is higher than the next. The highest level, above which there is no greater, is to support a fellow Jew by endowing him with a gift or loan, or entering into a partnership with him, or finding employment for him, in order to strengthen his hand so that he will not need to be dependent upon others . . . Perhaps, Maimonides affirmed these levels because everyone has a different ability to give. I assert everyone has a different reason why they give.

So, what motivates a person to give in one level versus another? Everyone is different and yet giving charity is a commonality we all share, but for different reasons.

Studies have been done to learn why people give. For the fundraiser, understanding this can mean the difference between success and failure. If you figure out what motivates a donor to give, half the battle is won.  This is important not just because it helps the fundraiser in his or her quest, but it hopefully helps achieve the philanthropic needs of the donor.

So why do people give? Let me suggest there are many reasons. The following represent only some:

(1)  Here’s a surprise. Half of the people give to a charity for one reason and one reason alone – they were asked. So, this teachable moment is a simple lesson. You have a 50% chance for success simply by asking. The donor may or may not have a special motivation.

(2  Some folks have an inherent religious belief learned when they were young. There are those who believe in tithing – giving a tenth of their earnings, also called “Ma’aser,” (Hebrew) to charity. Others give to mark a yahrzeit (anniversary of the death of a Loved One) or for Yizkor (Hebrew prayer recited on designated Jewish Holidays), prior to a Jewish Holiday, to commemorate a happy occasion or sometimes a sad one.

(3  This may surprise you too. Some persons contribute as a means to self-preservation. How, you may ask? For the answer, go no further than reading the mantras of several nonprofits. For instance, the American Cancer Society states: “We want to wipe out cancer in your lifetime.” When AIDS was at its peak, the mantra was: “Unless a cure is found for this killer disease, millions of people may die.” Some people feel that by giving to a certain cause, they may avoid the nasty tentacles of the disease.

(4  No surprise with this reason – guilt. This occurs when people feel they will neglect or have neglected the needs of others. Commercials that portray neglected animals, the homeless or wounded veterans are prime examples of hammering home guilt.

(5  Tax benefits are a sure shot method of inducing donations. Deductions are not what they used to be and who knows what laws Congress may add, yet tax advantages are still a big seller. This is especially true with planned gifts such as charitable trusts and gift annuities.

(6  College graduates often become indebted to their alma mater, families benefit by the admission of a loved one into a nursing home and congregants benefit from membership in a synagogue. What these have in common is a moral obligation to support the institution that has done good in their eyes.

(7  Donor recognition is a motivator for some. It can come in the form of an award presented at an event, a plaque on a wall, an honor roll or even a listing in an annual report or newsletter. To some degree, this also plays to the ego of the philanthropist.

(P  Peer pressure works well as a motivator for some folks. During a solicitation it often helps to have present a family member, a friend or a business associate who the donor respects. That kind of leverage can go a long way.

There may be other reasons why people give to charitable causes, but these are at the top of my list. So, when you see others giving to their favorite nonprofit, this will give you insight into their reasoning.